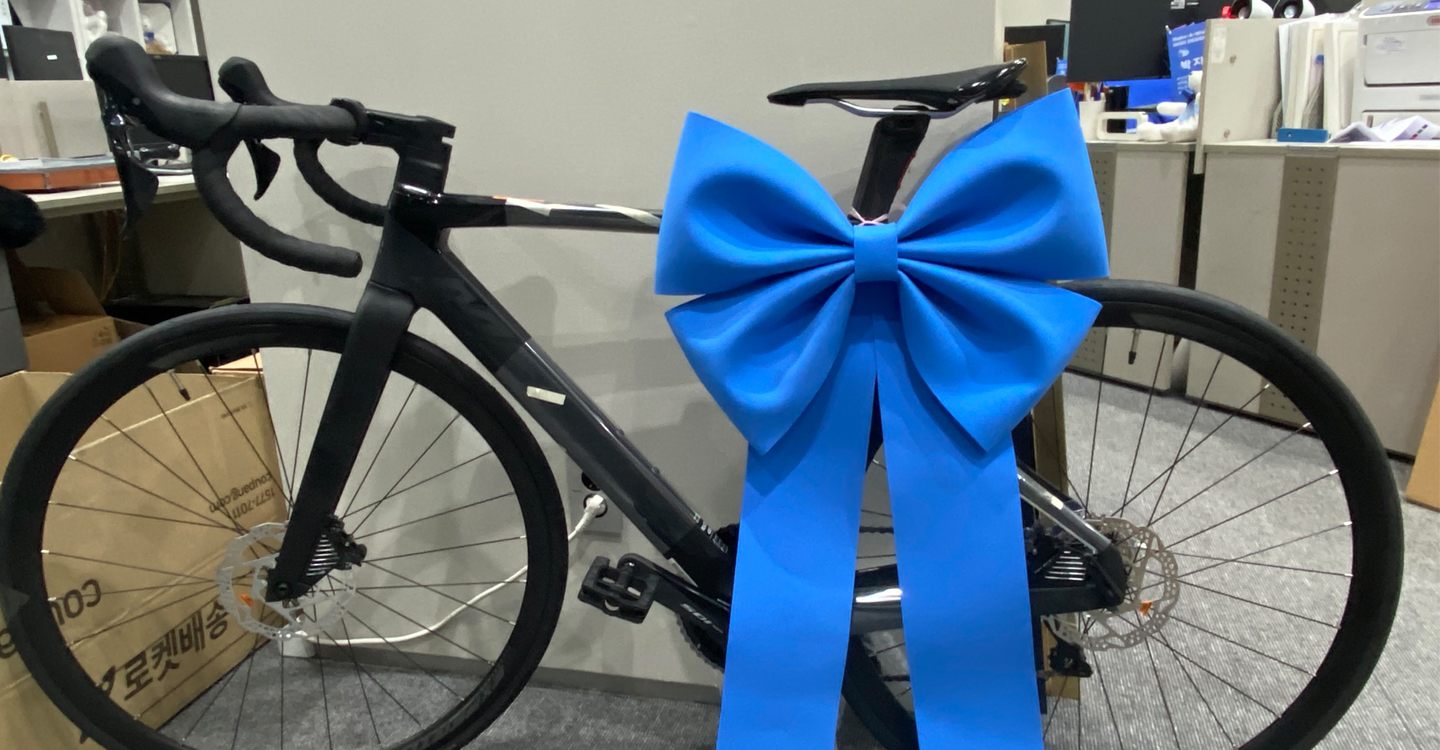 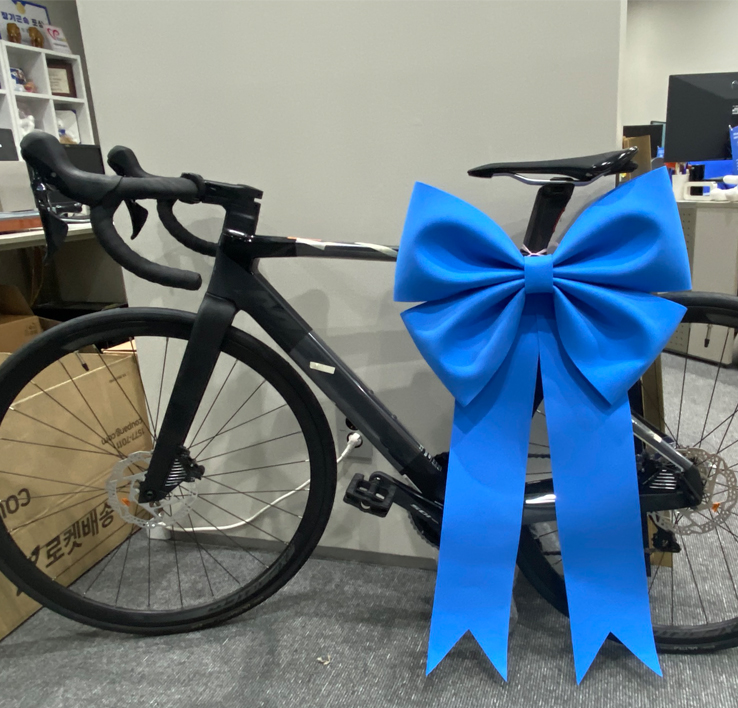 Wish granted
: I Want a Bike that I Can Ride with My Friends on Warm Spring Days! 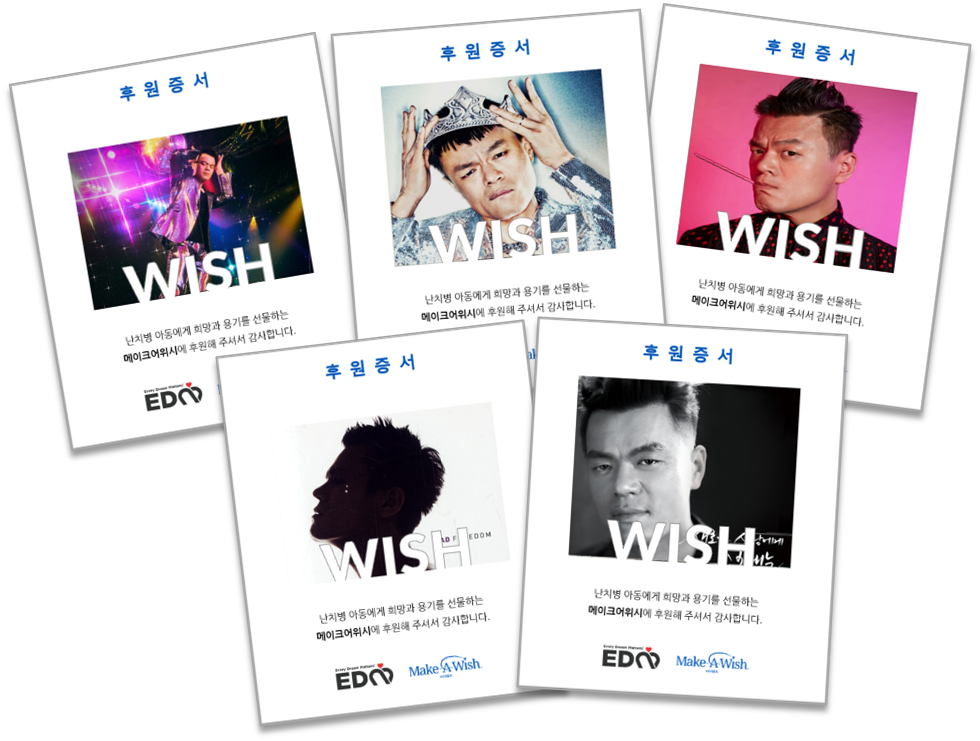 I Will Ride a Bike and Become Healthier

An acute disease in which cancerous mutations in precursor cells or stem cells in the early stages of the differentiation of myeloid leukocytes occur, severe immune function declines, bleeding is caused due to excessive cell division, normal bone marrow function stops, and death occurs within months if untreated.

I don't think I've ridden a bike since I lost one when I was young.

While meeting with the volunteer team and talking about the type of wish, Joonseo said, “There is nothing I want to be, but I want to have a bike." He remembered losing a bike when he was young, and he became strong enough to ride a bike with his friends on the course near his home or the Han River course. He must have been feeling the importance of exercise more and more recently. We could feel Joonseo's willingness to exercise continuously while enjoying the air outside.

What kind of bike would be good?

Joonseo was not good at telling stories or expressing himself, but he was certain about what he likes and dislikes. The volunteer team and Joonseo started to find out what kind of bike he wanted to ride, and what style and what color he liked. In the process of finding a bike together, Joonseo gradually became more talkative, and as we got closer, he smiled and opened up his heart. We saw him talking a lot about his favorite games, sports, and bikes, as well as other things that he was interested in. We could feel his warm heart sometimes worrying about the volunteer team working too hard. We were happy that Joonseo, whose face appeared blank, showed his various emotions as we became closer.

Was it this hard to get a bike…?

Finding his wish was fast, but the problem was finding a bike. After all, popular bikes were hard to get! The bikes we started looking for in the summer were already sold out and there were no bikes left. We had to wait for the next year's bikes to come out. When will Joonseo get a bike? We decided to wait for the bike to be released and find the bike supplies he needs when he rides the bike. And even after finding all bike supplies, the passionate volunteer team continued to meet with Joonseo even without having any other topic of conversation, and they created a program so that Joonseo would not give up on his wish and continued to meet with him more than 20 times.

We think he can work out before the warm spring is over!

As soon as the news of the long-awaited bike arrived, we quickly prepared Joonseo's Wish Day. We prepared Wish Day with a bike that fit Joonseo's height and the bike supplies that we've prepared so far. Joonseo hopes to ride a bike with his friends, but the Wish Day party was just a small party with the volunteers. We had a brief conversation with him at the Wish Day party and then took the time to present the bike and bike supplies. Joonseo was satisfied with all the gifts he received.

“Although it was difficult to meet face-to-face, it was nice to meet him via a video call to celebrate his Wish Day.”

Before Joonseo didn't express himself well and answered with "Yes" most of the time, but he got things all off his chest on Wish Day.

He said, “Honestly, I didn’t really want to do it because I thought that Wish Day would be burdensome, but when I did it, I was happy to receive the bike and bike supplies I wanted on Wish Day.”

It's upsetting that I cannot ride a lot because of having ocular host disease, but I'll continue to ride the bike and get better.

On Wish Day, Joonseo would not open up to us, but Joonseo's mother told us how much he waited for and liked his bike. However, he is a little upset that he can't ride his bike as much as he wants because of having ocular host disease. Please keep cheering for Joonseo so that he rides his bike as much as he can, feels free in his body and mind, and runs briskly as he waited for so long!