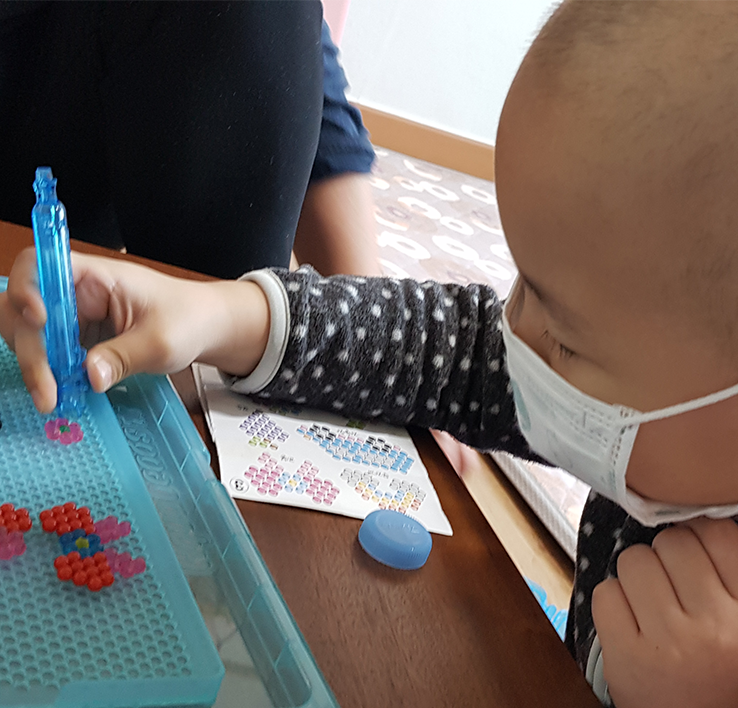 100%
\3,079,000
11 donations
$3,080,000 goal
*All donation goes directly to Make-A-Wish Korea. We are informing you that the organisation that collects and uses donations is the Make-A-Wish Korea.
The moment when ‘no way’ became the ‘reality’
6 years old girl Soyul who likes pink colour like other children, started to have large spots on her body while they were small before. Day by day, her nose bled more and more for at least 30 minutes every time. One day, red spots covered all her body and the family went to the hospital. In one day, she was transferred from a local clinic to a big hospital in Seoul. She was diagnosed with acute lymphoblastic leukemia.
*Acute lymphoblastic leukemia: cancer of the lymphoid line of blood cells characterized by the development of large numbers of immature lymphocytes. 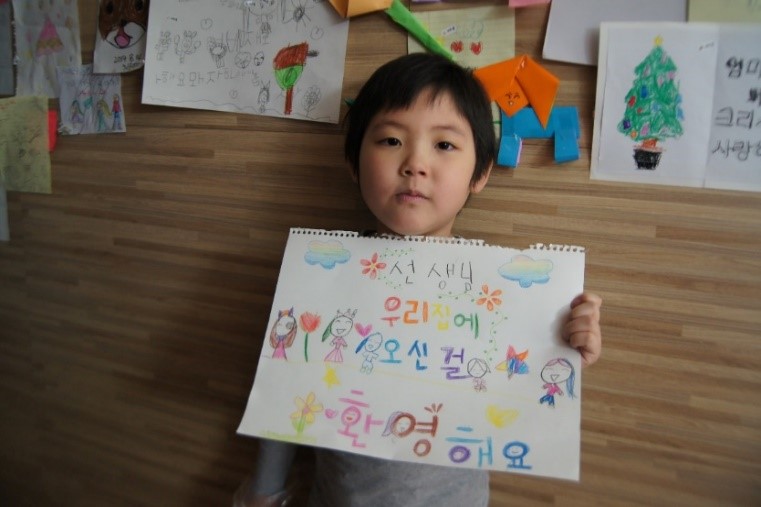 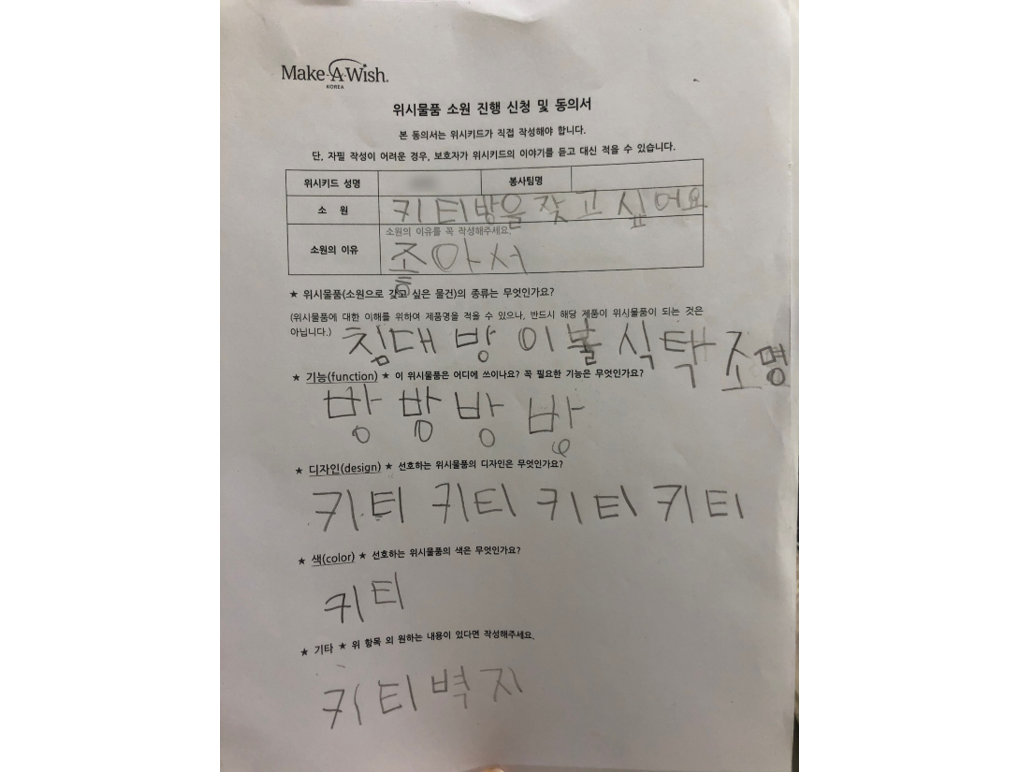 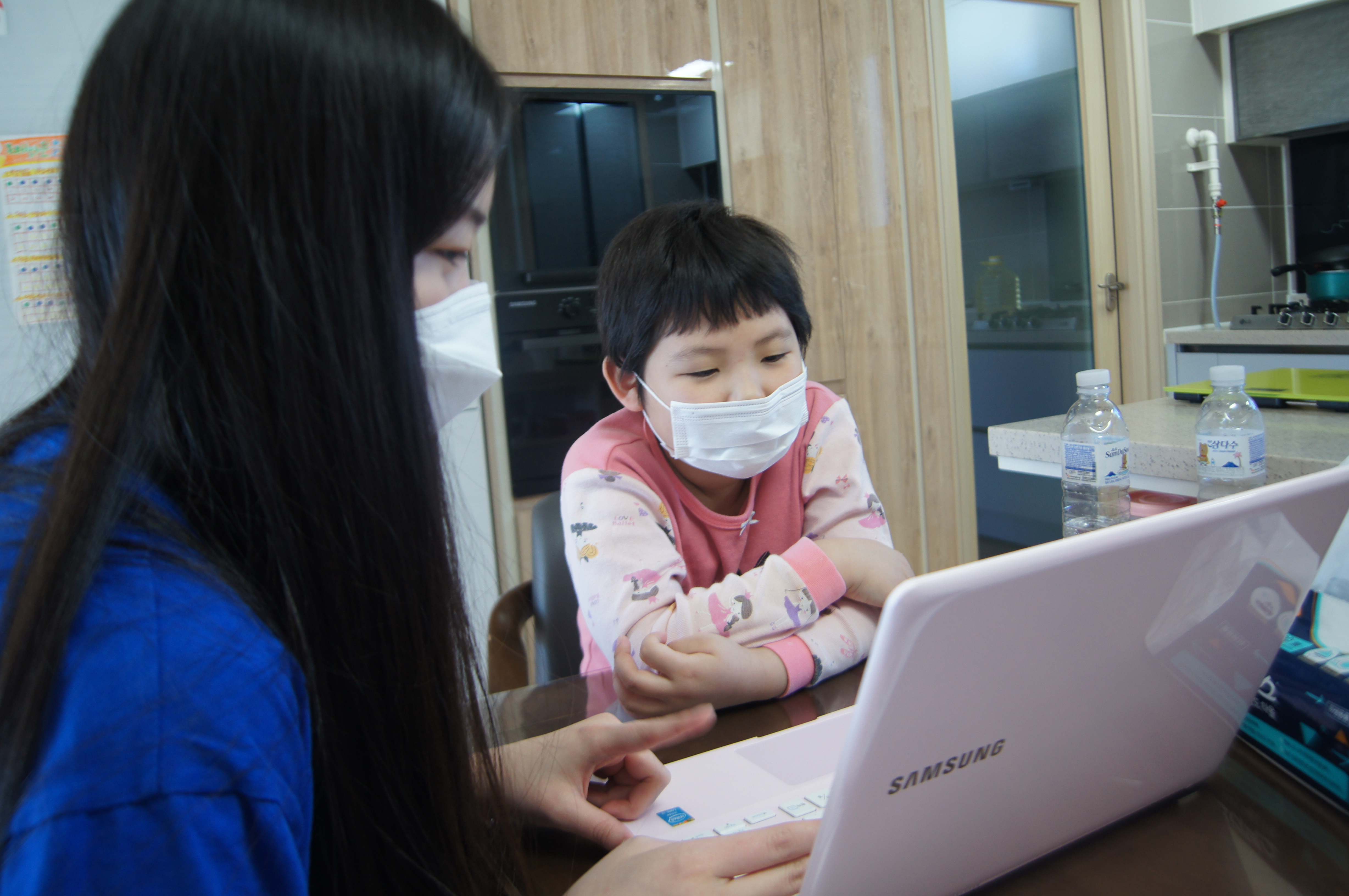 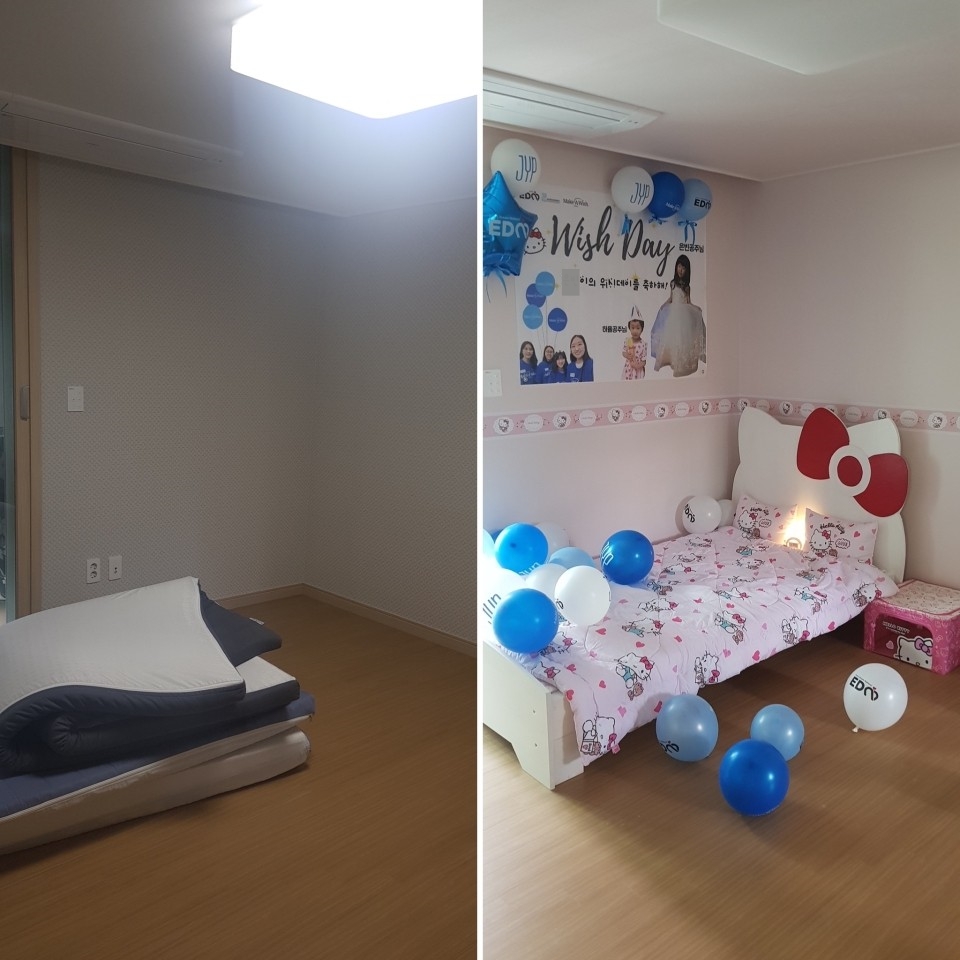 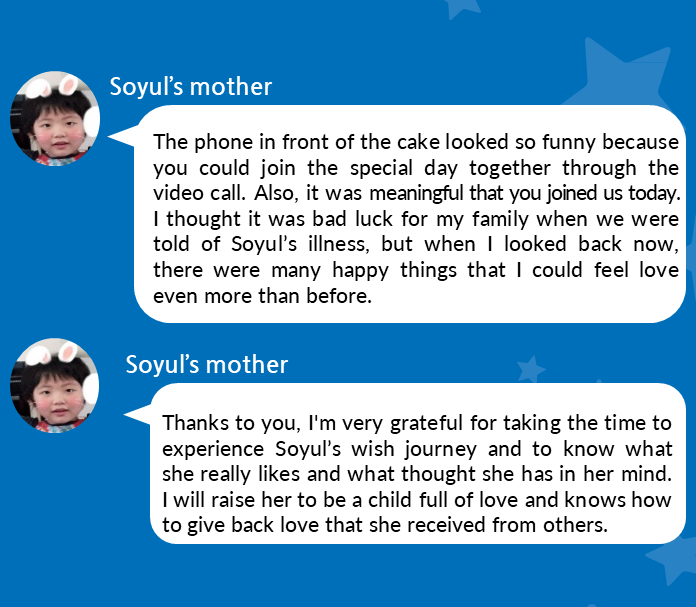