"I wish to be a patissier"
Eunsu, 12, Malignant lymphoma 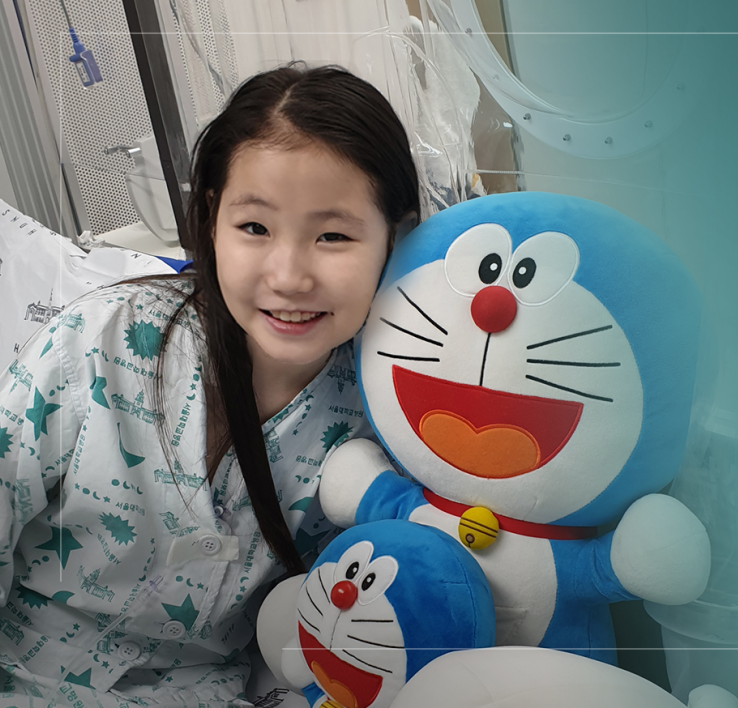 100%
\2,970,000
22 donations
$2,970,000 goal
*All donation goes directly to Make-A-Wish Korea. We are informing you that the organisation that collects and uses donations is the Make-A-Wish Korea.
Ding!
The house is filled with a sweet, toasty aroma.  When the timer rings, Eunsu runs towards the oven with a big smile.
Still a little 12-year-old girl
Eunsu visited a local hospital after having continuous high fever and toothache. She took antibiotics for more than a month, but her symptoms did not get any better.  She was advised that it would be prudent to get an accurate diagnosis; therefore, she visited a university hospital and she was diagnosed with malignant lymphoma*.
*Malignant lymphoma: a cancer that starts anywhere in the body’s lymphatic system
The doctor explained the disease to Eunsu in a manner she could understand and the many tests and difficult treatments she will have to undergo. Instead of distress, Eunsu calmly accepted her diagnosis and began her long journey to fight the disease.
At times, she was placed in a sterile room for long term care and continued to receive chemotherapy treatments even while her liver condition was deteriorating to the point of liver cirrhosis.  Although Eunsu accepted her illness in maturity beyond her years, she is still a 12-year-old girl.  The illness began to takes its toll as it progressed.  Her treatments became harder to bear and even more so because she began to lose touch with her friends.  She sometimes wished to skip her chemotherapy sessions and high intensity maintenance treatments to be with her friends.
“Baking time is the happiest moment for me!”
Eunsu has loved making things using tools like Doraemon since she was six years old.  Once she sets her sights on a goal, she becomes more determined and focused to fulfill her goal.  Spending most of her time at home, she discovered an interest in baking and unable to attend school in her weakened physical condition from her treatments, she attended baking classes with her mom.  Her dream was found?baking!  It brings her great joy to be able to display the bread and cookies she baked in the potteries that she made herself.  Even greater is her joy when she is able to share the macarons and cookies with her doctors and nurses who takes care of her. 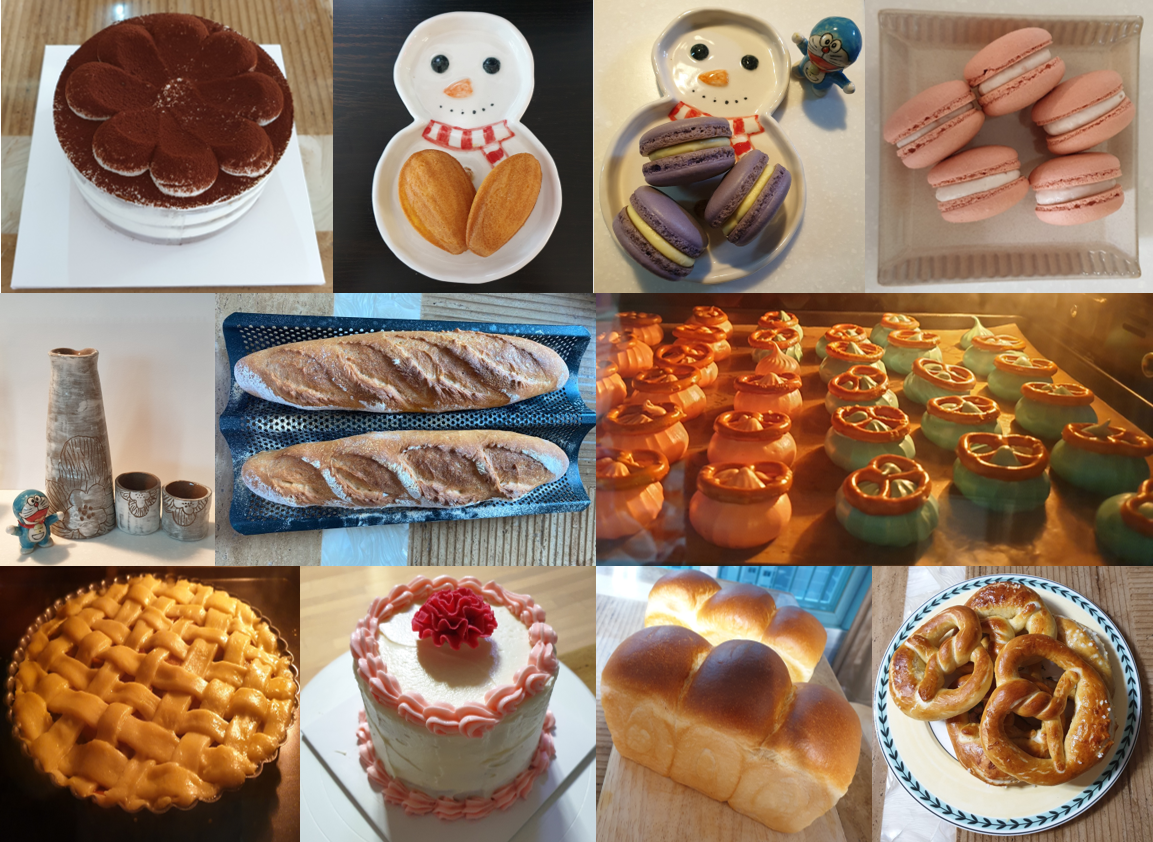 [Pictures of baking and pottery by Eunsu]
Two months to acquire the craftsman breads making license
Eunsu was 11 years old when she knocked at the door of a baking academy.  A teacher at the academy was skeptical about whether she could pass the written test because it contains unfamiliar terms.  There is no age limit for the test, but on exam day, the supervisor was surprised to see Eunsu who is an elementary school student.  On the same day, Eunsu had chemotherapy in the afternoon, but she still managed to pass the test.  It took her two months to get the certificate, normally it takes one year for applicants among her age to achieve this feat. 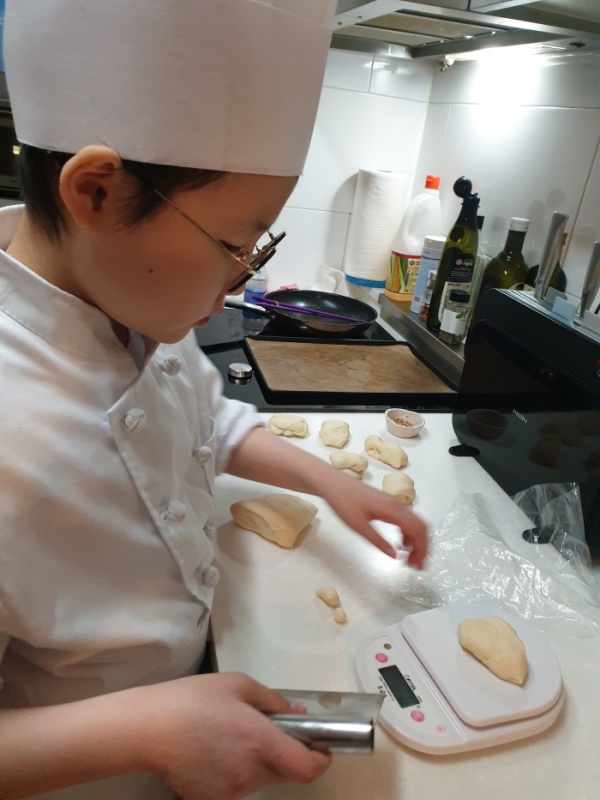 [Eunsu, baking bread]
I want to share my healthy breads with you!!
After acquiring a baking craftsman license, Eunsu became more interested in baking and wants to become a bakery owner who sells bread made of good and healthy ingredients.  During her free time, Eunsu reads baking and confectionery books and watches YouTube videos about baking.  If she has questions, she takes pictures and asks her teacher about her work to get feedback.  Day by day, Eunsu’s dream is growing.
The day her dream comes true, she would like to throw a baking party to share the healthy breads that she baked with her friends, her family and people she wants to thank.  The bread that Eunsu made with her heart will bring warmth to everyone.
The most enjoyable time at home for Eunsu is when she is baking, and the most enjoyable day of the week is when she goes to her baking class.  Thanks to her efforts, Eunsu’s dream is growing bigger day by day, like the rising bread in the oven.  The day Eunsu hosts her baking party and becomes a patissier for a day, she will be one step closer to her dream of making good, healthy bread after a long journey of fighting her disease and enduring chemotherapy.  Please join Eunsu’s baking party!
Use of donated funds