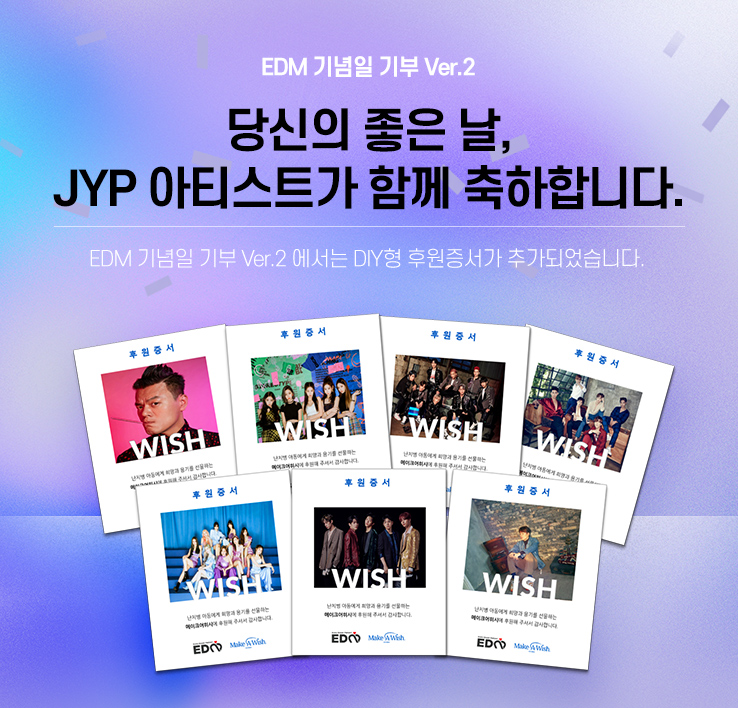 * Due to the change in the fundraising system, We inform you that the donations you donated will be reflected in the next day. 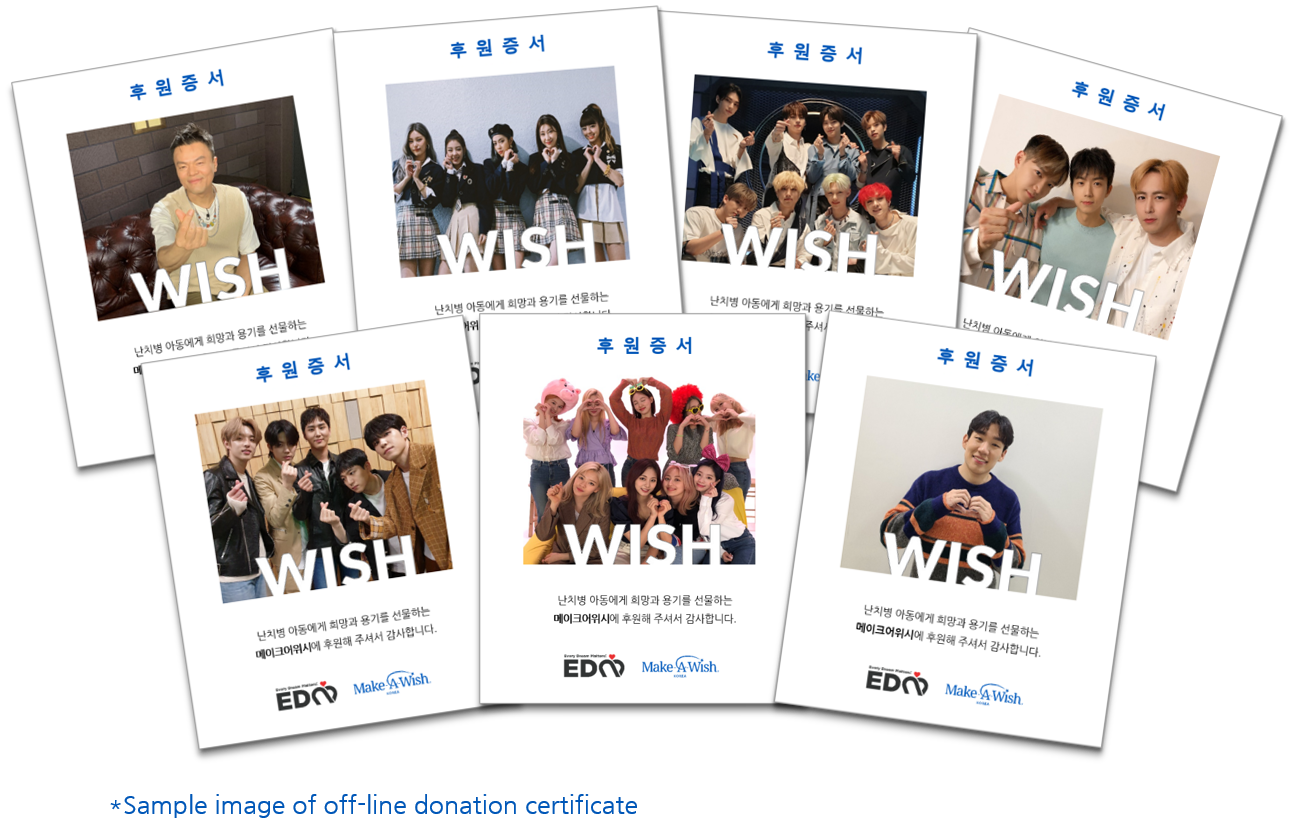 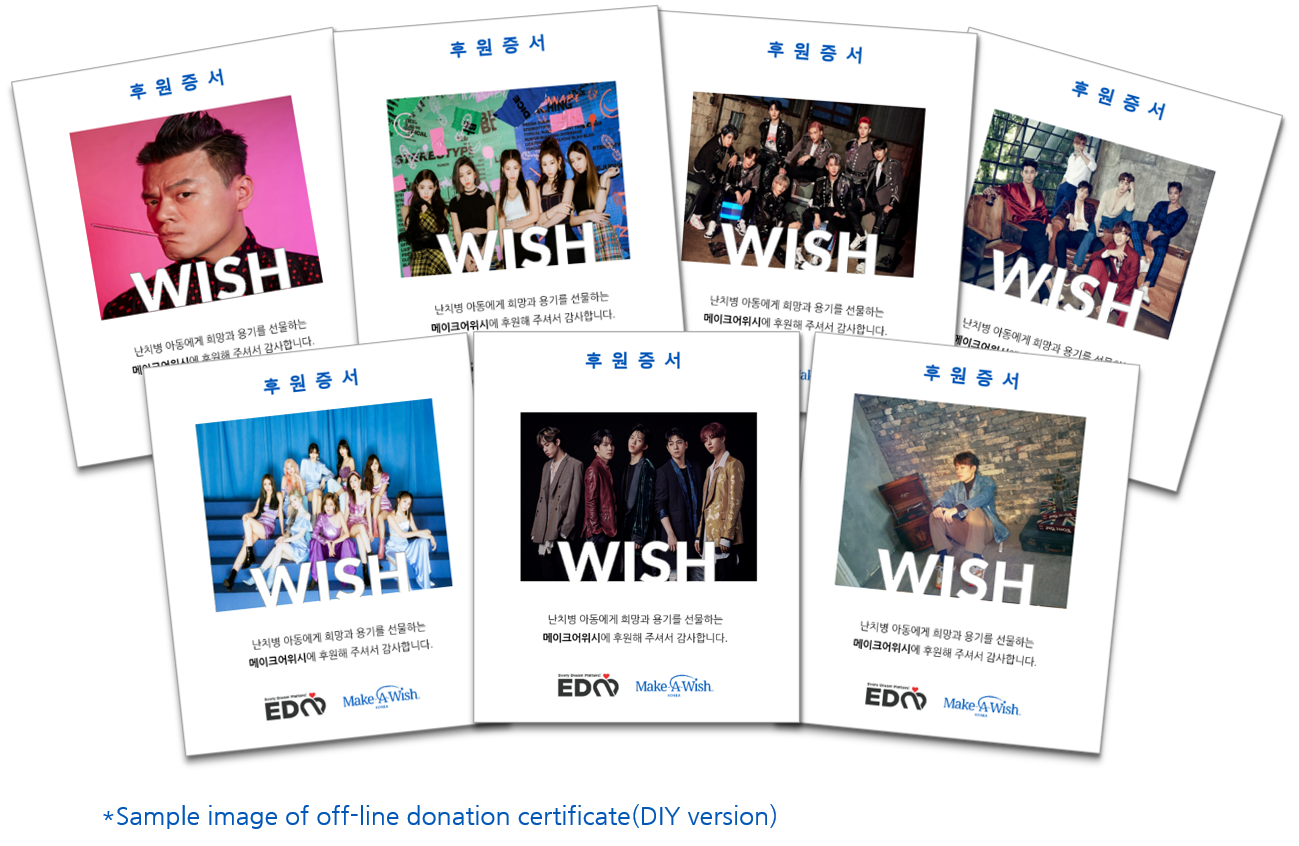 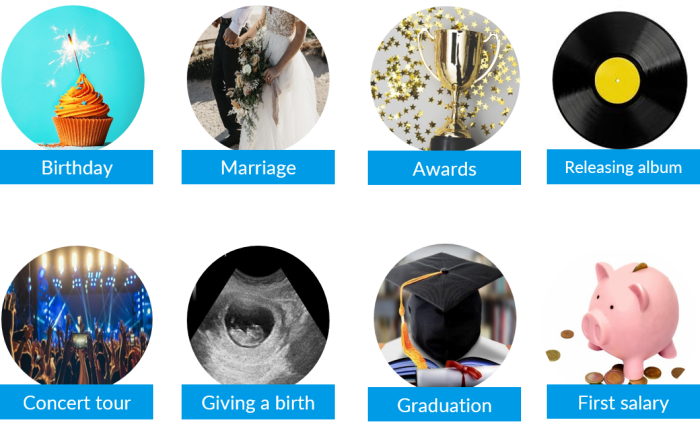 “I am Taeho Yoon, who dreams of

representing Korea as a foreign diplomat.”

*Acute lymphocytic leukemia: hematologic malignancy due to lymphoid cells in the blood and bone marrow

My dream is to become a member of the national team.

Do you ever wonder if there is a story of a Wish Kid dreaming of becoming an athlete? This is the story of Taeho Yoon Wish Kid, who dreams of becoming a national diplomat.

We remember our first meeting with Taeho done in a very fun and exciting atmosphere. Unlike the usual first meeting with initial awkward silence, we talked a lot with Taeho that day. He said he was curious about the age of the volunteer team without being shy, and he shared a story of a trip with his friends. We also got a glimpse of the future Taeho, who likes English and dreams of becoming a diplomat.

Taeho's charm during the first meeting doubled as the meeting continued. He was gentle, unlike his peers, and sometimes he was shy. In addition, we were able to find his cheerful and bright appearance from chatting. We think Taeho's biggest charm was his warm heart to ask how the volunteer team was doing.

As much as his charm, Taeho also had a lot of interests. So, we became even more curious about what Taeho's wishes were. Without forgetting his interest in diplomats, we talked deeply with him while looking for related materials. Taeho took part in the wish trip by focusing on it as it is a one-time wish fulfillment opportunity.

For Taeho, who wants to get a laptop to study Korean history and English to achieve his dream of becoming a diplomat, the volunteer team made a very wonderful plan.

We prepared a laptop so that he could listen to Korean history and English lectures, and we invited a current diplomat for a video interview based on the questions Taeho was always curious about asking. Also, an honorary employee ID card, clothes, a national brooch, and books were presented together so that he could become a one-day diplomat.

Taeho said in a disappointing voice that he wanted to say something because it was the last time after the prepared Wish Day party. "Thank you for being with me."

It was a brief expression of his thoughts but very meaningful. It was a happy day for the volunteer team as Taeho's heart was conveyed without saying much. Imagine the day when Taeho grows up to be healthy and handsome, becoming a diplomat representing the country. “Taeho, we cheer for you every day!”

I've been on a wish trip with Taeho for more than half a year, and all the times I've spent with him so far are memorable. Although all activities were conducted untact due to COVID-19, I felt proud and rewarded to see Taeho showing interest, actively participating, and being happy. I hope Taeho stays as bright as he is now. Thanks to you, I was really happy throughout my volunteer work.

With Taeho, who was shy, I was both worried about ‘How can I get to know you?’ and ‘How can I open up your heart and share your wishes?’ Taeho quickly opened the door to his heart to my surprise, and my expectations were doubled. Thanks to you, I made many memories. I would like to say thank you to Taeho and the other volunteers for having a great time together and making memories.

As Taeho's travel wish was delayed due to COVID-19, I was worried about whether his changed wish could come true well. As I continued to meet Taeho for a day or two, I felt closer to him and gained confidence thanks to other volunteers who tried to open the door to Taeho's mind. In the end, I was very happy to be able to fulfill Taeho's dream. I hope Taeho will become a wonderful person in the future.

Taeho was very mature for his age, so it was really fun to share each other's daily life every time we met. Since the meeting period from May to December was long, I think the memories of that period will be remembered longer. Above all, we ended Wish Day after supporting Taeho's dream of becoming a diplomat and wishing him to always be happy in the future.

I would like to say that Haeun, Aram, and Jae-young, the DREAMCATCHER volunteers did a great job and have always been supportive. I would like to express my gratitude to all Make a Wish Korea and JYP Entertainment who have been with us for Wish Day.